Alarm goes off at 5am. Up, cup of tea, feed animals. Judging coat packed, rules and standards book packed. Specs, pen, wipes packed. Set off. Mark drives, I read the rules and standards twice as I always do on the way to a judging appointment (and sometimes during judging).

Arrive after 2 hours. Cup of tea, brief socialising. Mark volunteers to steward until he leaves for the pub. He enjoys the company of club members, not so much the mice. Stuart has my paperwork ready.

Start judging. Usual mixed bag of exhibits. There’s top notch, mediocre and poor. I’m hunting for the one with the X factor. Whose will it be? More importantly (I secretly think) how much better will it be than what’s in my shed? Will I be in with a chance next time? It’s my opportunity to size up the competition, to aspire to it or not! I never tire of looking at mice and go home from a day’s judging fired up and planning, nay scheming, about changes to make in order to give these winners a run for their money.

Sometimes I ask these winners how they achieved such and such. Today I asked Ruth how she got such good size and type on her tri. I picked it for best marked. My eyes are on stalks of envy. It isn’t perfectly marked but it’s a wow mouse. She shares her method and also the pitfalls she encountered and thus saves me (after consideration) from taking the same route. I note some varieties have improved, others not. I muse that it depends on whose hands they are in. Some folk CAN make a silk purse out of a pig’s ear. A percentage don’t match any written standard, one has no bedding, some are in poor condition. All covered in rules and standards. More inner musing on why you would enter a competition without reading the rules. I appreciate all of the entries but am obliged to disqualify. 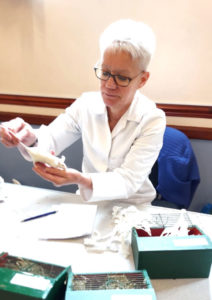 Back to judging. Change of steward. Jenny Kew. Recent addition to the ranks of exhibitor and enjoying some success. More mouse chat. There are some new faces today I note. Lewis and Charlotte. Some faces not seen since the pandemic, Stephan and Florence. A blast from the past Lynette who says she is rejoining. Good stuff. Hope you all read your rules and standards.

Another change of stewards. John has finished judging and Andy Leach his steward jumps ship.

Greased lightning. I can hardly keep up. Blink and it’s time for BIS. John and I have different preferences. We explain our reasons to each other in hushed tones and come to an agreement. The top award goes to Phil Hall’s black tan. Top exhibit from a top exhibitor.  Awards presented, hall cleared, after show meeting concluded, home. Up early Sunday. Judges report done. I prefer to do it whilst the entries are alive in my memory. Thanks to some efficient show sec’ing I had the paperwork before I left Sowood.

As I write I think about the exhibitors and exhibits again. I feel keen to get in my own shed and make some changes. I’m recharged and want to win. I reflect on the truth that I hardly ever won prior to being on the judging panel. I recommend it if you want to up your game. I’m already looking forward to the next time. 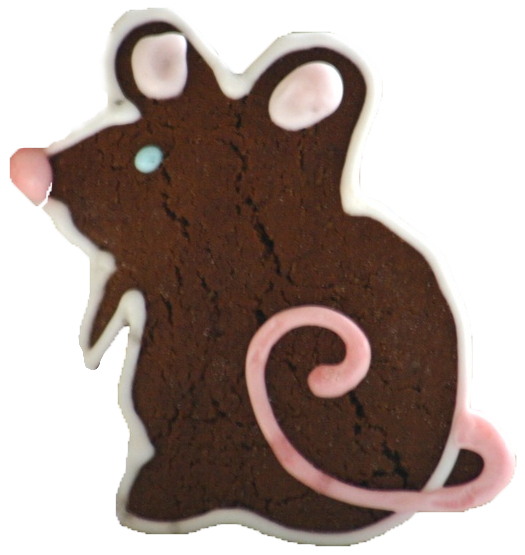